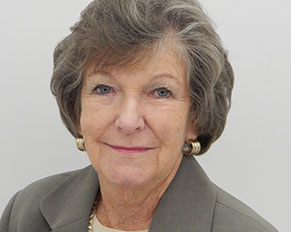 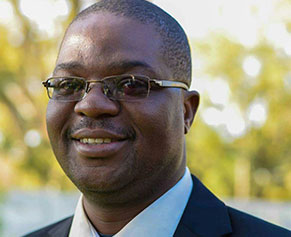 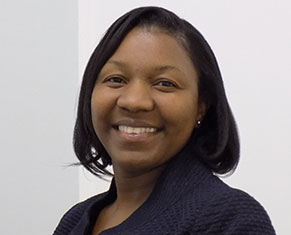 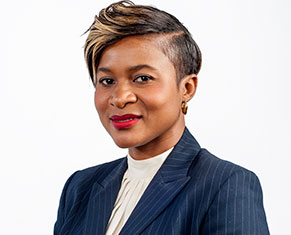 Kathy has vast banking experience earned whilst working for Barclays Bank and Merchant Bank of Central Africa Limited. In 2000 Kathy joined Ernst and Young Chartered Accountants as a Manager in the Investments Department. The Ernst and Young Investments Department merged with Interfin Asset Management (Pvt) Ltd, Kathy became the Investment Executive of the Company. She joined Purpose Asset Management as the Investments Director in January 2005 and was appointed Chief Executive Officer in April 2007. Kathy is a member and past president of the Rotary Club of Harare West

Patrick began his banking career with the then Intermarket Discount House in 1999 as a trainee dealer, before moving to First Banking Corporation in 2002 as a Money Market Dealer. He was part of the pioneering team at Premier Discount Company , formerly Premier Banking Corporation, now Ecobank Zimbabwe . He rose through the ranks to become head of trading until joining Purpose Asset Management in 2005 as General Manager Treasury . Patrick is currently Executive Director Treasury.